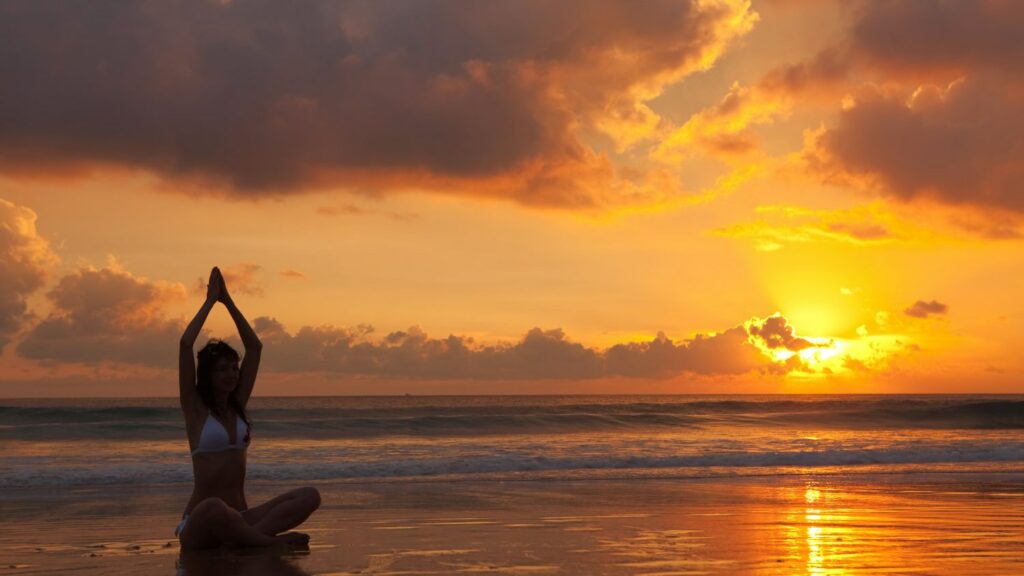 The Primordial Song of Life – Introduction to Tantra Cosmology

Are we born from a universal intelligence, which gives birth to and is intertwined with the entire creation, as we know it? And if so, are we in our essence an indistinguishable part of this divine intelligence, much like a drop of water is distinct from and yet a part of the ocean?

Join Yogiraj Alan Finger, founder of ISHTA yoga for a course exploring Tantra philosophy and what it has to offer modern day man. Like modern science, Tantra cosmology seeks to understand the origin of life, and asks the same fundamental questions: Why are we here? How did the universe come about and where are we going.

According to the Big Bang theory of science, the universe comes from a primordial initial condition of nothing, or  no thing. Thousands of years ago in India, the ancient Indian rishis, or sages, went into deep meditative states of consciousness in which they perceived a similar cosmology, described in both Vedanta and Tantra philosophy.

Fundamental to Tantric cosmology is the notion of an underlying unity between material cosmos (macrocosm), and the individual (microcosm), between cosmic and human levels of existence, Brahman and Atman.

Brahman is viewed as the universal intelligence, which gives birth to and is intertwined with creation, like a universal ocean of primordial intelligence.  Atman, the individual self, is like a drop of water in that ocean. It is distinct from and yet a part of the ocean, and at the same time contains everything that the ocean has in it.

Inherent in Tantra is the belief that our essential nature is divine, perfect as it is, part of the universal consciousness, and filled with bliss. The practice of Tantra increases our awareness of this state of total liberation and gives us many tools to achieve the understanding of our true selves, and fulfill our role within the grand cosmic design.

Some of the Questions Alan Discusses Include:

This course qualifies for 2 non-contact hour CEs with Yoga Alliance. Yogiraj Alan Finger is founder of ISHTA Yoga, a style of yoga which blends the ancient and contemporary sciences of Hatha, Tantra and Ayurveda. Sarah co-founded ISHTA Yoga with her husband, Alan Finger in May 2008.

GET ACCESS NOW
My students will appreciate all the gems I've picked up from your teachers.Thank you so much!
Beth O.
You are doing a great service! I live in Mexico and your on-line events have been a terrific way for me to stay in touch with yoga colleagues and continue learning from teachers of the highest caliber.
Arielle N.
Your website is a blessing to guide me deeper into my personal practice and my teaching practice.
Annmarie