Research Suggests a Link Between Diet and Behavior 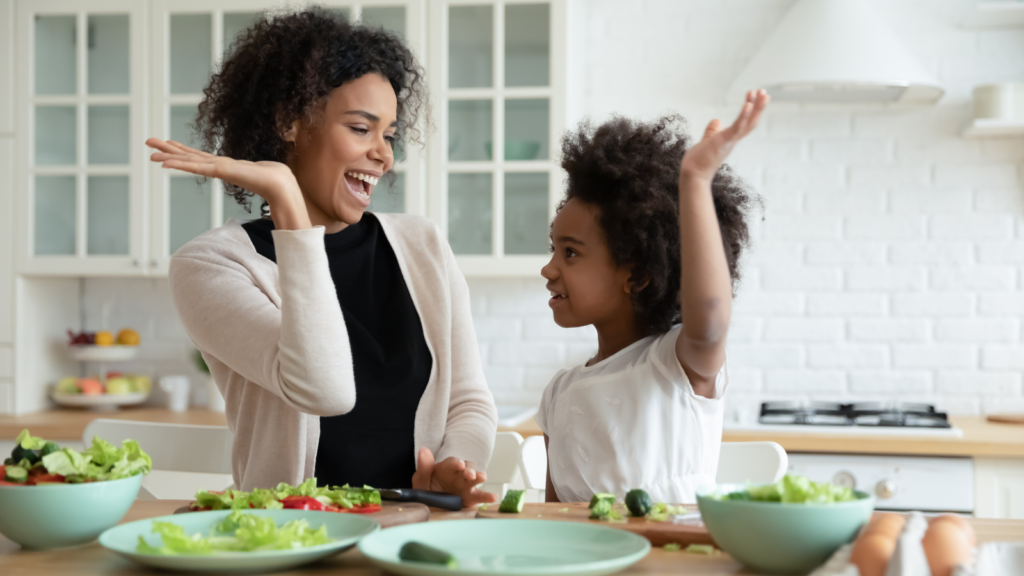 Food has been linked to a host of mood disorders. But did you know an ultra-processed, nutrient-poor diet is also linked to changes in behavior and even acts of violence?

In fact, it might be partly responsible for the growing conflicts in our society—in politics, in race relations, in schools, in religion, and our mental health crisis, kids’ poor academic performance, and even our rising prison population.

When I started digging into the research, I was shocked by the data linking our ultra-processed diet to bad behavior, conflict, mental illness, and even homicide and suicide.

Here’s what some of the studies show:

Another study found that violent juveniles given a vitamin and mineral supplement reduced violent acts by 91 percent compared to a control group. These kids were deficient in iron, magnesium, B12, folate—all needed for proper brain function. (2)

In that same study, they wired the kids up to EEG machines to look at their brain waves and found a major decrease in abnormal brain function after just 13 weeks of supplementation. They also advised kids to improve their diet. The ones that didn’t, showed no reduction in violent behavior. The kids that improved their diets showed an 80 percent reduction in violent crime.

In another similar double-blind randomized controlled trial (the best kind of study), researchers found a 37 percent reduction in violent crime in those taking omega-3 fats and vitamin and mineral supplements. (3)

Those of us who practice yoga know that our practice helps us meet our daily lives with more ease and calm. But a 2019 study found that 12 weeks of twice a week 30-minute yoga practice helped decrease inattention and hyperactivity in five-year-olds. Here’s an article on five ways yoga practice can help your child.

How to Fix Our Broken Food System

Clearly, crime and anti-social behavior arise from a complex set of social, economic, and environmental factors. But what if a big part of the solution to our increasing social strife, exploding rates of depression, mental illness, ADHD, bullying, violence, crime, and our overflowing criminal justice system is fixing our broken food system?

If these foods perpetuate a cycle of poverty, food insecurity, poor brain development, mental illness, violence, homicide, and suicide, what should be the implications of regulating these products?

Smoking kills far fewer people than food (7 million vs. 11 million a year), yet it is highly regulated—high taxes, no advertising, severe restrictions on where you can smoke, and who can buy cigarettes.

Should the same be done for food? Should we regulate the ultra-processed food that is driving a greater loss in quality of life, productivity, and direct and indirect costs from mental illness than any other disease, including obesity and type 2 diabetes?

In my new book, Food Fix, I outline practical solutions to some of our biggest problems driven by bad food, including how we can fix our personal health and the health of our communities, youth, schools, and more.

If you’re a parent, a teacher, a caregiver, a community leader, or just someone who is fed up with our broken food and health care systems, I’d like to ask you to join me on this mission. Let’s fix the problem by addressing the cause of these terrible injustices. Dr. Mark Hyman is leading a health revolution—one revolved around using food as medicine to support longevity, energy, mental clarity, happiness, and so much more. Dr. Hyman is a practicing family physician and an internationally recognized leader, speaker, educator, and advocate in the field of Functional Medicine. He is the founder and director of The UltraWellness Center, the Head of Strategy and Innovation of the Cleveland Clinic Center for Functional Medicine, a twelve-time New York Times bestselling author, and Board President for Clinical Affairs for The Institute for Functional Medicine. He is the host of one of the leading health podcasts, The Doctor’s Farmacy. Dr. Hyman is a regular medical contributor on several television shows and networks, including CBS This Morning, Today, Good Morning America, The View, and CNN. He is also an advisor and guest co-host on The Dr. Oz Show. We’ve spent billions of dollars on hundreds of Alzheimer’s studies with nothing to show for it. That’s because we were headed in the wrong direction.