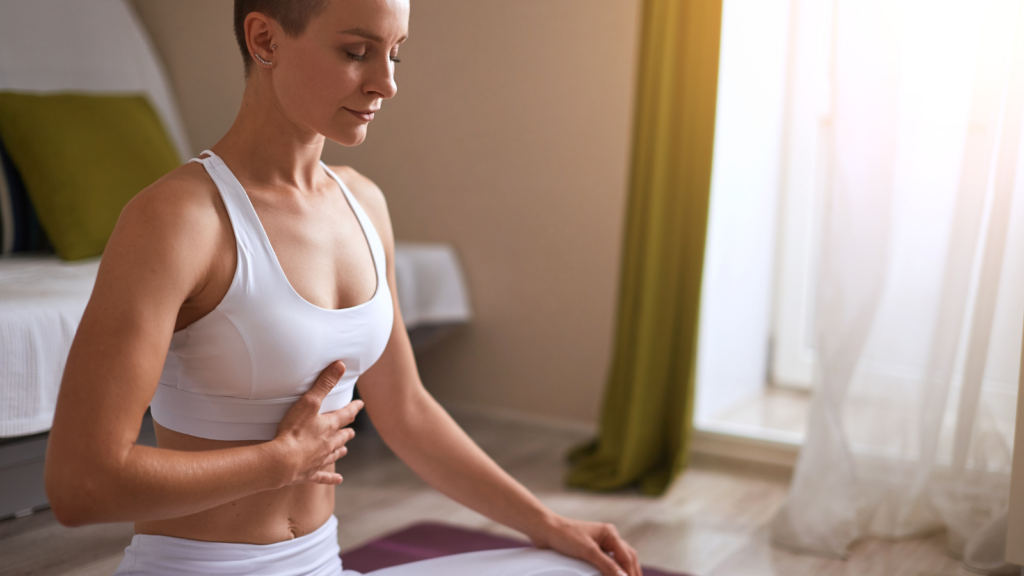 Two years ago, my family and I went to the beautiful San Juan Islands. The San Juan Islands are an archipelago of about 170 islands in the Pacific Northwest between the state of Washington and Vancouver Island, British Columbia. A ferry picks up cars and passengers at the Anacortes Ferry Terminal and shuttles them from island to island, as some folks get off and some get on, and it eventually returns back to Anacortes with new passengers.

A similar thing happens during the process of gas exchange within our bodies. When you inhale, red blood cells dock in the alveoli (tiny air sacs in your lungs), the oxygen molecules (O2) hop into the cell and then those molecules get carried by the blood throughout the body to all the cells that need them. As the oxygen molecules disembark, new passengers, carbon dioxide molecules in different chemical forms, hop on and continue on the journey until the ferry returns back to the starting point (the lungs). The ferry I was on took several hours to go round trip. In our bodies, the whole trip takes about a minute!

Here is an interesting and important fact: hemoglobin is not in a hurry to release its O2 passengers once they get onboard. Like a family traveling with kids, the parent won’t let the kids get off the ferry by themselves unless grandma is meeting them. For the hemoglobin to release its O2 molecules to the tissues, there needs to be a sufficient amount of carbon dioxide (CO2) available in the blood. CO2 molecules help free up O2 molecules from hemoglobin and then hop in their place to journey back to the lungs. This means that to properly oxygenate our body, we need to have sufficient levels of CO2 in our bloodstream.

Oxygen Levels Depend on Carbon Dioxide

You might have heard your exercise or yoga instructor urge you to “rid yourself of all that carbon dioxide!” on exhalation. This is neither possible nor advisable. Carbon dioxide (CO2) plays various important roles in the human body, including regulation of the pH balance of blood, dilation of smooth muscle tissue to ensure proper organ function, and providing protection from damage caused by free radicals.

In the human body, carbon dioxide forms as a waste product after your cells are done metabolizing carbohydrates, fats, and amino acids. This process is known as cellular respiration. Cellular respiration is the primary source of adenosine triphosphate (ATP), which gives your body the energy it needs to function. The body needs to maintain a very narrow range of CO2 (between 38 and 42 mm Hg) to function properly. It gets rid of excess CO2 by breathing it out.

The levels of O2 and CO2 in the body are intricately linked. “If CO2 concentrations are low, there is an increased affinity of hemoglobin to carry O2. This is known as the Bohr effect. On the other hand, if O2 concentrations are high, there is an increased capacity to unload CO2 from the tissues. This is known as the Haldane effect.” (2)

The precise balance between O2 and CO2 is tricky to maintain. Whenever we fall into a pattern of rapid breathing, we tend to overload the system with O2, which cannot be properly absorbed by the body (since there is not enough CO2 to free it up from the hemoglobin). As a result, all those oxygen molecules that crowded the ferry of your blood cells end up riding for the entire round trip and get off at the initial dock (via exhalation) without ever entering your cells. The levels of CO2 in the blood drop, which has far-reaching consequences. It is particularly problematic with conditions like asthma.

How to Reduce Asthma Symptoms Through Shallow Breathing

Asthma is an immune system sensitivity that usually gets triggered by an external factor: dust, pollen, environmental pollutants, viruses, cold air, and so on. Once the inflammatory response begins, it immediately constricts the airways and causes hypersecretion of mucus. Since the airways become restricted, it becomes harder to push the air out, which means that air gets trapped inside. It brings with it a feeling of breathlessness, so the natural response is to try to breathe in more, and the person begins to hyperventilate.

“[Asthmatics] don’t need any more oxygen, but consciously or not, people start to take deeper breaths—and that makes the symptoms worse,” says Dr. Alicia E. Meuret, a clinical psychologist at Southern Methodist University, Dallas. “In essence, they are taking in too much air. But the sensation that they get is shortness of breath, choking, air hunger as if they’re not getting enough air. It’s almost like a biological system error.” (3)

Dr. Meuret and her colleague Dr. Ritz had conducted studies on how using behavioral therapy in conjunction with daily asthma medicine can improve patients’ lung health over the long term.

When somebody begins to hyperventilate (take short, gulping breaths in), the usual advice is to “take a few deep breaths,” but it turns out that this is the opposite of what they need. The doctors instead trained their study participants to take shallower, shorter breaths to raise their levels of carbon dioxide (CO2) in relation to O2. “This study goes to the heart of hyperventilation—which is deep, rapid breathing that causes a drop in CO2 gas in the blood. That makes a person feel dizzy and short of breath,” Ritz said. “Patients in our study increased CO2 and reduced their symptoms.” (3)

The researchers also observed that people with asthma already had a tendency to breathe in too much, even when they were not experiencing symptoms. This created a vicious cycle of chronically low CO2 levels, which made them feel breathless, which made them breathe in more, and so on. After training the participants to take shallower and quieter breaths while monitoring their CO2 levels with a handheld device over a four-week period, the researchers “saw improvement in asthma symptoms and control, better lung function, reduced oversensitivity of the airways and less use of reliever medication, as well as improvement in physiology and the pathology of the airways.” (3)

Reprinted with permission from Sequence Wiz.

Educated as a school teacher, Olga Kabel has been teaching yoga for over 14 years. She completed multiple Yoga Teacher Training Programs but discovered the strongest connection to the Krishnamacharya/ T.K.V. Desikachar lineage. She had studied with Gary Kraftsow and American Viniyoga Institute (2004-2006) and received her Viniyoga Teacher diploma in July 2006, becoming an AVI-certified Yoga Therapist in April 2011. Olga is a founder and managing director of Sequence Wiz-a web-based yoga sequence builder that assists yoga teachers and yoga therapists in creating and organizing yoga practices. It also features simple, informational articles on how to sequence yoga practices for maximum effectiveness. Olga strongly believes in the healing power of this ancient discipline on every level: physical, psychological, and spiritual. She strives to make yoga practices accessible to students of any age, physical ability, and medical history, specializing in helping her students relieve muscle aches and pains, manage stress and anxiety, and develop mental focus. 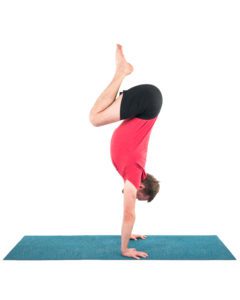