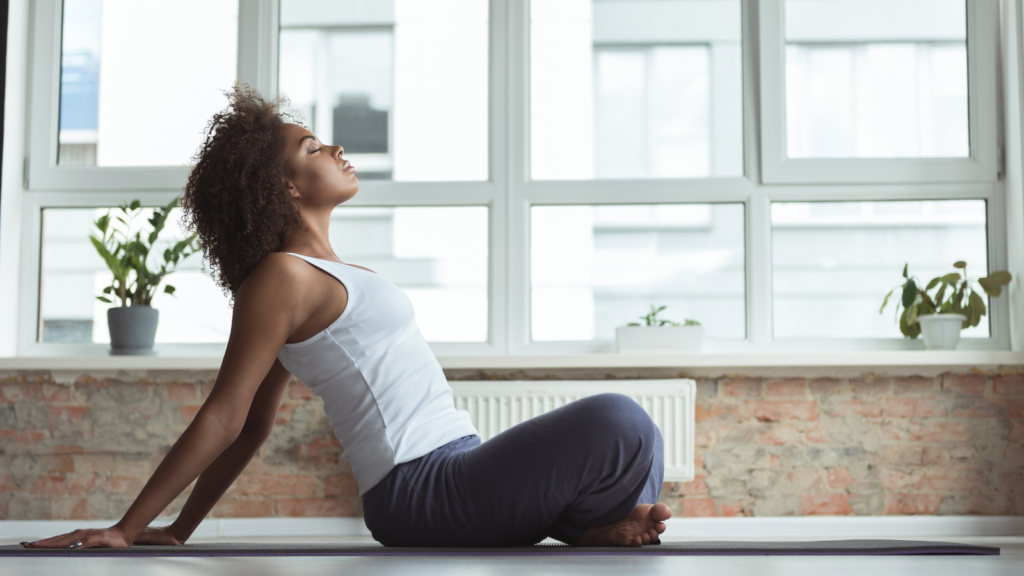 The first of the eight limbs in the yoga philosophy is the yamas. Yamas serve as moral, ethical, and societal guidelines to lead a conscious, honest, and ethical life. Practicing yamas allows for the development of all the other subtle practices. The first of the five yamas is ahimsa (nonviolence). Ahimsa refers to non-harming or non-injury toward self and others.

Himsa, in Sanskrit, means violence, which is defined as the intentional use of force or power on self or against a person or a group that results in harm, injury or death. Going by this definition, himsa denotes both physical and mental violence perpetrated on self or others.

Any individual who harbors severe judgment, anger, rage, envy, and/or negativity toward self or others is committing himsa or violence at the level of the mind and intellect. If we harbor negative emotions such as disappointment, resentment, or guilt or when we feel shame, we are subtly creating mental and emotional violence. Mental and emotional himsa manifest themselves into corresponding thoughts, words, and actions, thus exerting control over one’s life. You may feel uncertain of the world around you and unsafe in your own home. This destroys intimate relationships, friendships, and even your own relationship with yourself.

Mental violence (see Neurobiology of aggression and violence) (1) has profound effects on the health of an individual, and studies have shown that:

The thalamus is the region of the brain that senses negative influences and relays sensory and motor signals to the rest of the body for an action to be taken. When you think negative thoughts, the thalamus assumes that it needs to prepare the body to flee. As a result, our bodies experience real stress symptoms of rapid heartbeat, elevated blood pressure, and a state of heightened arousal. This stimulates the release of cortisol, the main stress hormone, which has numerous effects, including creating inflammation.

This is, in part, responsible for uncomfortable symptoms you experience when you are very stressed, such as feeling physically sick. Constantly harboring negativity thus puts your mind in a constant state of stress, which results in negative effects on health and wellbeing. So, himsa may not damage the brain and body directly, but the consequences of himsa can cause a domino effect.

How to Use Yogic Principles to Generate Ahimsa

Practicing pratipaksha bhavana (cultivating the opposite) is one of the solutions to transform mental non-violence. Pratipaksha bhavanam promotes redirection of negative thoughts to positive ones. We need to recognize that the negativity in the mind may be impacting the balance of our lives in a counterproductive way. To transform that negativity requires awareness followed by various ways to transform that negative influence.

The other method is cultivating positive attitudes as recommended in Yoga Sutra 1.33:

“By cultivating attitudes of friendliness toward the happy, compassion for the unhappy, delight in the virtuous, and disregard toward the wicked, the mind-stuff retains its undisturbed calmness.”

Rammohan (Ram) Rao comes from a family of Ayurvedic practitioners and Vedic teachers in India tracing back to the illustrious Vedic-acharya Rishi Kaundinya (although Ram admits he cannot do the Eka pada or Dwi pada Kaundinyasana). With a doctorate in Neuroscience, Ram was a Research Associate Professor at the Buck Institute for Research on Aging. He focused on various aspects of age-associated neurodegenerative diseases with an emphasis on Alzheimer’s disease. In addition, Ram completed the academic training at the California College of Ayurveda (CCA) and received his certification as a Clinical Ayurvedic Specialist. He has been a faculty member of the California College of Ayurveda and teaches in their Nevada City location. Ram is also a dedicated Hatha yoga practitioner and is a Registered Yoga Teacher from Yoga Alliance USA. In his spare time, he offers consultations in YAMP techniques (Yoga, Ayurveda, Meditation & Pranayama). Ram has published several articles in major Yoga/Ayurveda magazines and has been a featured speaker in several national and international meetings and symposia. He is a member of the National Ayurvedic Medical Association (NAMA) and is on the Research Board of the Association of Ayurvedic Professionals of North America (AAPNA).