What is Full Expression in Yoga Practice? 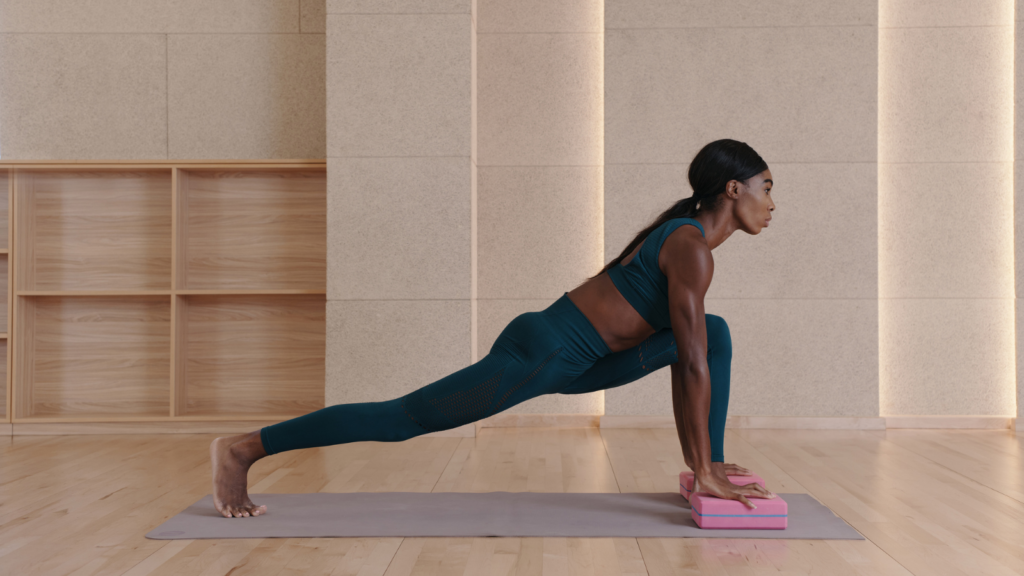 Have you ever heard a yoga teacher invite you to take a pose to full expression? What comes to mind when you hear this? I’d wager that for most of us, we picture the most extreme expression of flexibility—one that we might see on Instagram or on the covers of yoga magazines. But given that yoga is not just about poses, in the larger context of yoga, could “full expression” have another meaning?

Of course, asanas are the face of what we think of as yoga, at least in 21st-century America. But poses are just one of the technologies that we can practice to support yoga’s larger intention—the settling of the mind into silence. Rather than being about accomplishing amazing, awe-inducing feats of physical prowess, asana practice is about maintaining and healing the body in order to create a suitable environment for the mind to practice meditation.

The traditional poses that were handed down through the ages were mostly seated poses, likely designed to relax the legs and hips which serve as our foundation when we sit. Seated forward bends also cool the brain and nervous system. The more show-offy poses come from Western gymnastics and were introduced to yoga when the British colonized India.

According to the Yoga Sutras, asana practice is mastered when “all effort is relaxed and the mind is absorbed in the Infinite.” So I’d like to propose a different definition of “full expression:”
Full expression arises in a pose when our bodies are aligned such that the wave of the breath is free to circulate throughout the body. It also happens when we have invested our full attention into the sensations arising as we move and breathe in the pose.

The full expression is not dependent on what a pose looks like. Full expression depends on our physical/mental/emotional investment into each moment of the living, breathing process that is asana practice, whether we are touching our nose to the floor in a seated forward bend, or whether we are sitting upright on a stack of yoga blankets with a yoga strap lassoed around our feet.

Anna Guest-Jelley of Curvy Yoga suggests the term “individual expression” instead of “full expression.” It’s a lovely way to say it that gives us permission to express asana in a way that’s compatible with our unique genetics and physical habits—the multitude of variations in skeletal structures, body types, and constitutions that make up the colorful palette of human physicality.

But we can all come to full expression within our unique physical/mental/emotional bodies, as long as we define the phrase in a wider way, one that’s truer to yoga’s intentions. When we invest ourselves completely in each passing moment of the ever-changing process that is asana, our practice becomes a meditation. That is full expression.